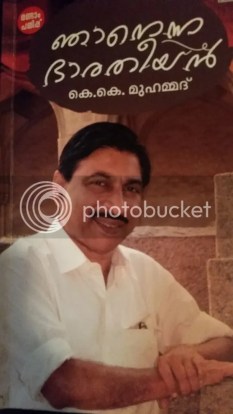 One thought on “Ayodhya: Marxist Mischief”